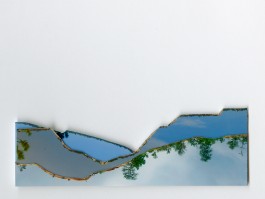 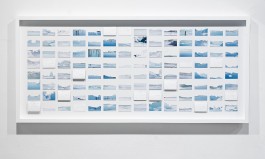 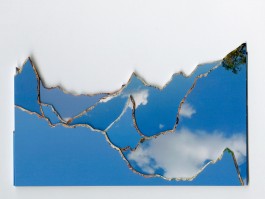 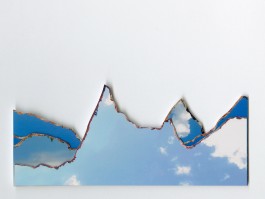 Amerika 1993 and Amerika 2010 are two archives of holiday pictures. The first shows a set of images from the analogue age the second displays photographs from the digital era. Both works use found footage material to reflect on tourism behavior around sightseeing points. Both investigate photography as a means of documentation and appropriation, which exerts a strong influence on the perception of and interaction with an actual environment.

Within the two sets of found footage, the sky, which just like the American landscapes themself, is a symbol of vastness and limitlessness, appeared as a recurrent thus over- looked element. Through manual cutting and pasting I turn this unnoticed yet unconsciously photographed background into the main subject of perception. There is a sense of vastness and limitlessness in the American countryside, the sky and in the digital photographs themselves. 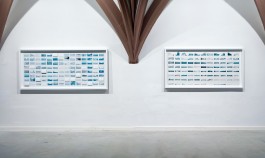 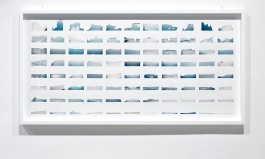 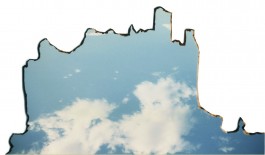 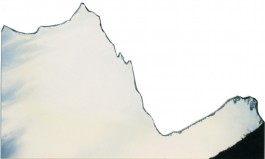 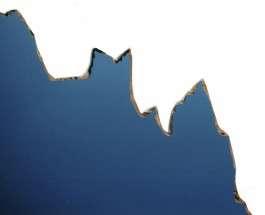