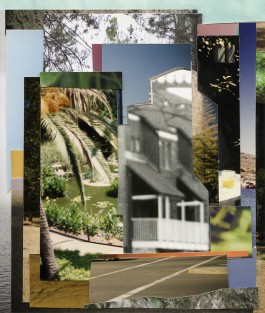 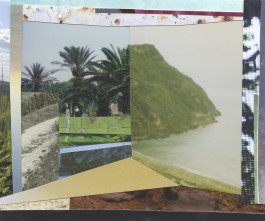 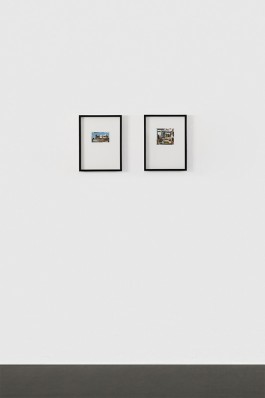 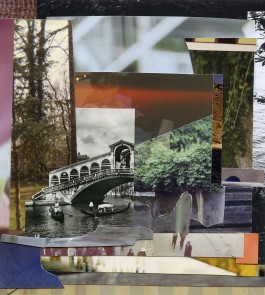 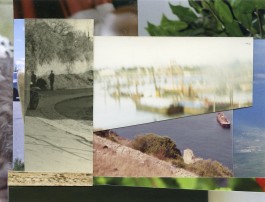 Perfectly aware of the overproduction of images that is a feature of our time, only rarely does Lilly Lulay produce new photographs. For her Mindscapes series, begun in 2007 and still ongoing, she makes use of found images, sourced form second hand markets and on the internet or given to her by friends. Cropped and recombined by the artist, these images that once belonged to others become abstract compositions, ‘scenes of an inner world of memory and imagination to which no camera has access: Mind-scapes’, as Lulay declared. Each collages is linked to a variety of souvenirs, places and time periods. If seen from a certain distance, the collages recall subjects such as mountains, panoramas, urban buildings, whereas from closer up they reveal a plethora of fragments: small portions of reality that someone else has voluntarily framed or included casually in their photographs, shot and then sold, abandoned or lost. 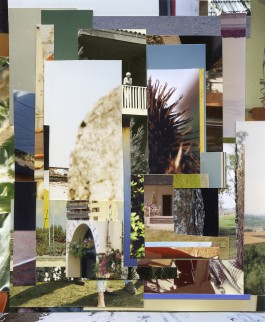 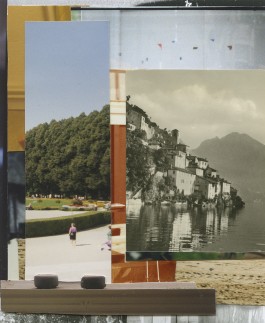 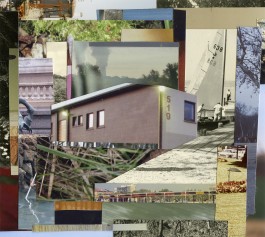 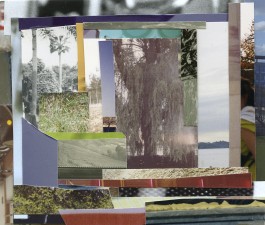 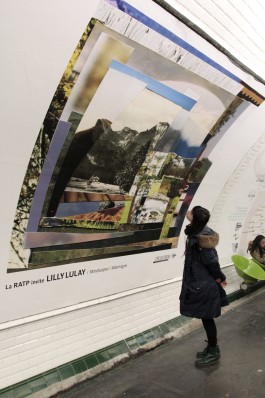 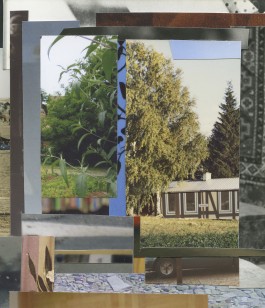 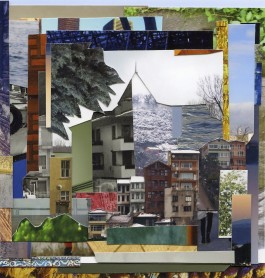 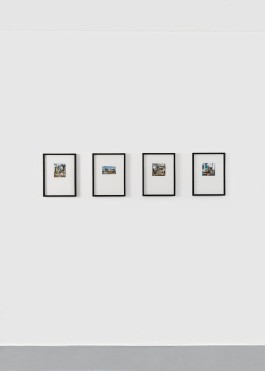 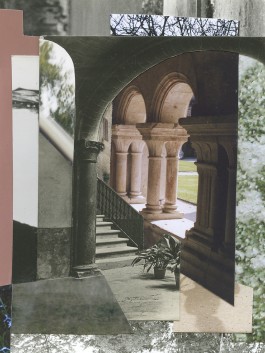 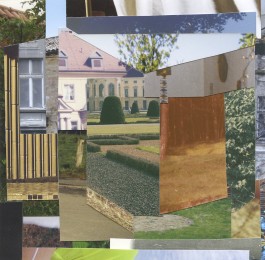